Lauren Stara, Library Building Specialist at the MBLC, has begun writing a monthly article on UX in libraries for Public Libraries Online. The first two are available now, with a third coming soon! 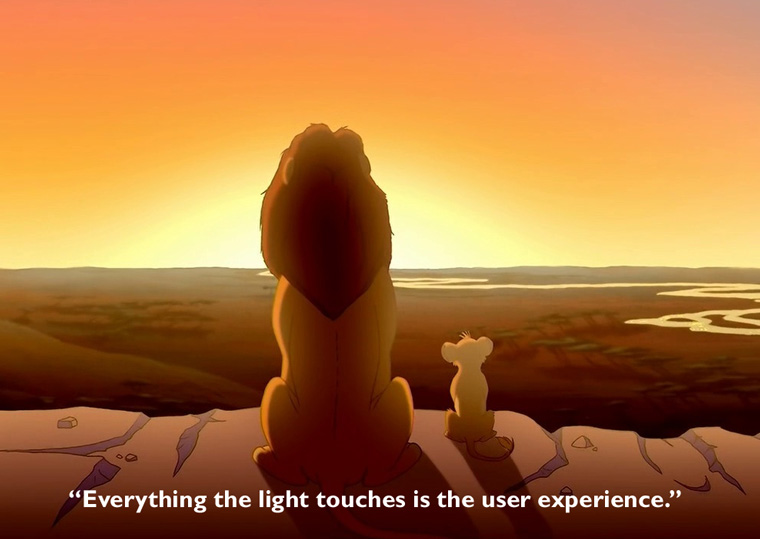